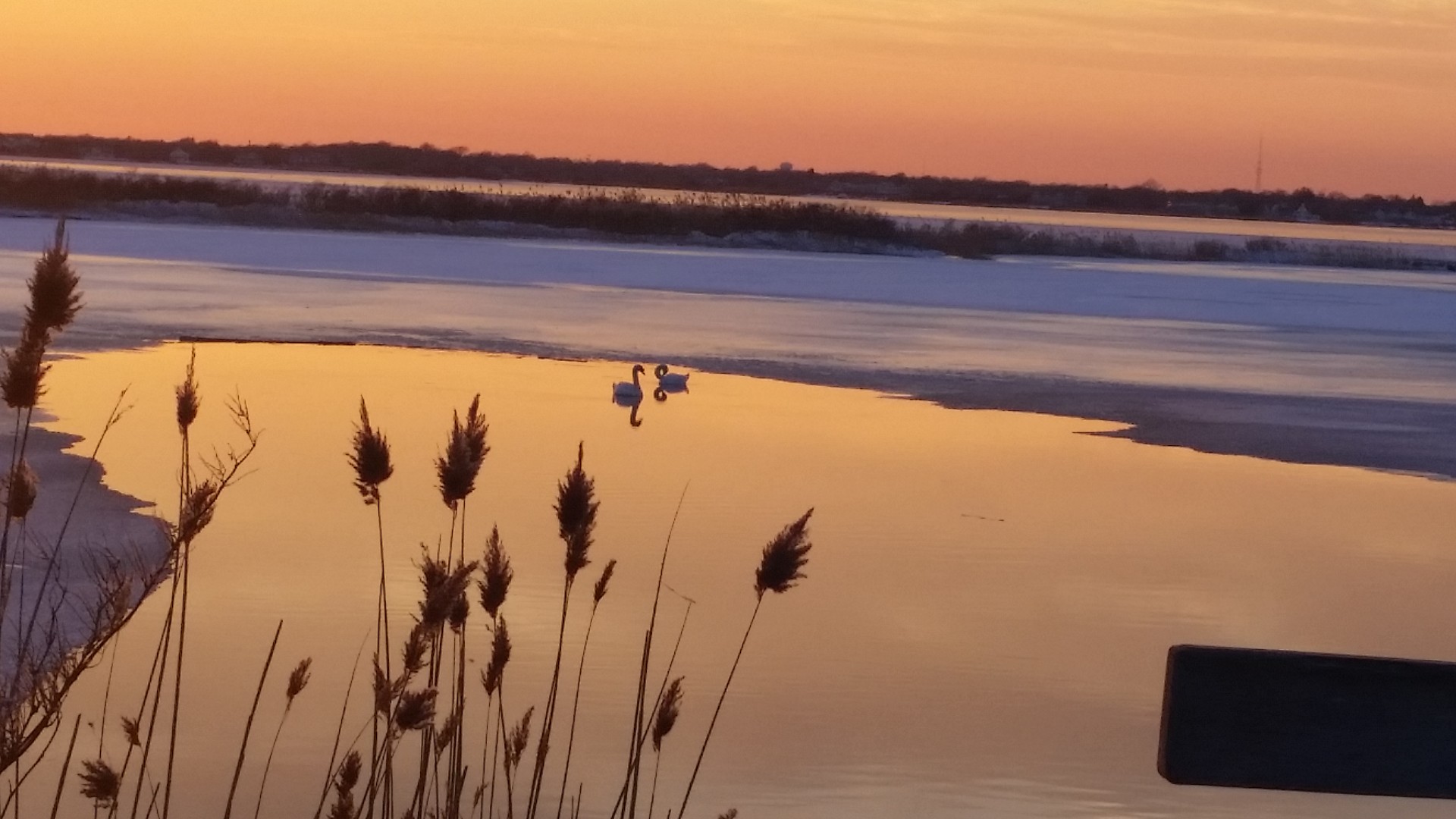 While Max and I were building the collard green and ham hock wontons we were left with all these wonton wrappers. Now that I know that I can use wonton wrappers in many and delicious ways. The fryer oil was already piping hot and I was outta potato chips. Max and myself love the flavor and texture of the wonton when fried to a crisp. They are lighter than chips but still had that salty finish that potato chips give. I found they reminded me of cinnamon chips I used to buy as a kid. I made a cinnamon sugar mixture and when they came out of the fryer tossed the wonton chips in the mixture. They were so good! We must have fried up close to 50 of these chips.

Max mentioned they needed a dip of some sort. I added an icing dip recipe to add to the mixture. Should fill the craving you are looking for. My other favorite thing about these particular chips is how fast they are done. Regular potato chips can take up to 5-6 mins, wonton are done in 2-3 mins. If you’re in a bind and have to make something “on the fly” (a restaurant term I use in the kitchen for needing something in a very quick notion). Then this is your recipe. Follow below for wonton chips.

With your tongs dropping one wonton at a time.

Make sure you don’t overcrowd the pan.

Flip the wonton until golden on each side.

Transfer from the oil to a plate with a paper towel over it.

Sprinkle each side of the chip with your favorite spices, in this case I used cinnamon sugar.

Serve up this delicious chips with a side of vanilla icing. Here is a quick recipe

Mix all the ingredients into a mixing bowl and serve with cinnamon sugar wonton chips!